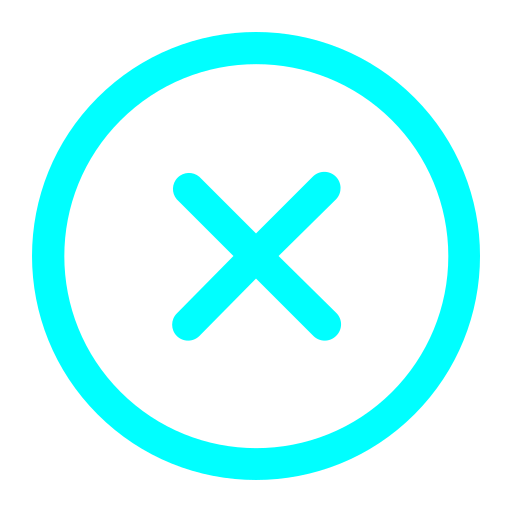 Desiring to concentrate all motivation to keep you going Airita Skaldere, our intern, interviewed Andris K. Bērziņš, a new technology entrepreneur with extensive experience in business strategies and business. As a mentor and co-founder of TechHub Riga, hence, Latvia's startup community initiator, Andris K. Bērziņš is a remarkable person with experience-based thoughts and advice. 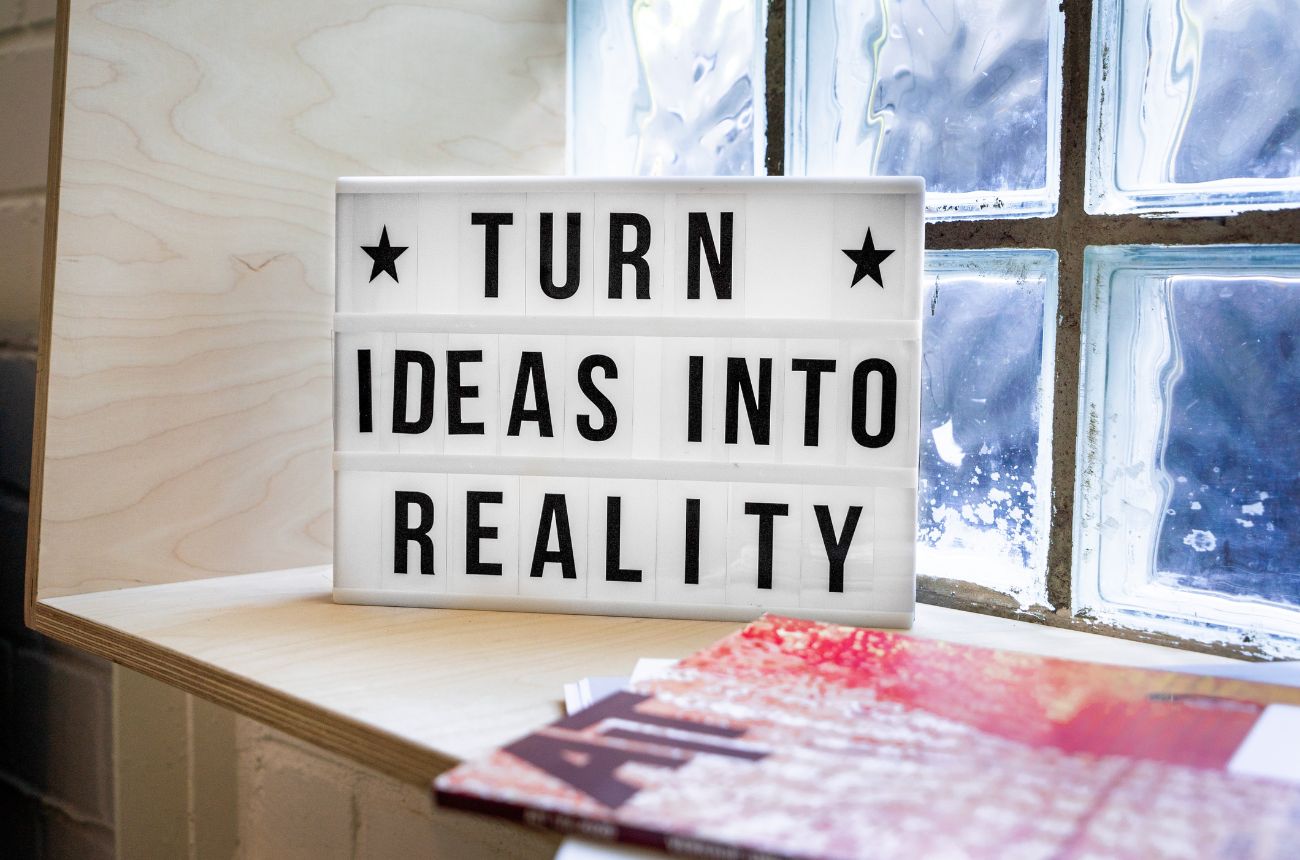 It’s been a month since January 1 aka the start of your new life, goals, and yourself. In this day and age, it’s easy to feel frustrated, distressed, and desperate but the world doesn’t stop and neither do you. Desiring to concentrate all motivation to keep you going I interviewed Andris K. Bērziņš, a new technology entrepreneur with extensive experience in business strategies and business. As a mentor and co-founder of TechHub Riga, hence, Latvia's startup community initiator, Andris K. Bērziņš is a remarkable person with experience-based thoughts and advice.

Behind every startup is one person with the idea to embark on something never seen before or the courage to develop something already known. Not everyone has that attitude and endurance to launch a startup. Asking what entrepreneurial traits or tactics have made the biggest difference in their startups being flops or top performers, A. K. Bērziņš said, “In one word, “grit”.” He explained that it was a concept researched by Angela Duckworth. “Grit” is a combination of passion and perseverance. Founders need to be “passionate about what they are doing, the value they are generating from their business, the customers and the mission they are after.” Together with perseverance to “just swat down all the challenges that come their way, one by one, again and again.” This is a key characteristic that A. K. Bērziņš looks for when estimating founders to back as a venture investor.

After you have found the “grit” in you, the planning and goal setting starts. A. K. Bērziņš thinks that to some extent unreachableness shouldn’t be detached from reality. Goals should be ambitious. It’s the mindset founders should change and start to believe that they can make it happen. That said, he also points out, “It is important to have both a long-term mission that is ambitious whilst also having a clear-eyed view of what can be done in the short term and set milestones to achieve that lead you towards that mission.”

To start, Bērziņš advice is already from day one to look outside the borders. “One of the things we see with some Baltic founders is that they have a good idea and hustle, can get things done in the local Baltic markets, but are too comfortable getting quick wins in the local region.” Of course, it is necessary to have some local revenue and pilot customers to test with nearby but after some time it will be even harder transitioning to bigger markets if you want to build a grand business. The main challenges entering other countries start with “language, culture, regulations and perhaps a lack of personal network. The focus should be on finding the early adopter customers, the ones who are different from others in the industry in that they like to trial new technologies and solutions, rather than wait for others to try them.” Sometimes these companies are public about their innovations so you can catch up on the opportunities in their blogs or tweets. Nowadays people are much more open to using and buying solutions from anywhere in the world, so it’s easier to find early customers who are enthusiastic to experiment.

Everyone can agree that the first month of trying a new habit is successful but the long term progress is the most valuable. It is easy to give up but at that very moment it is important to keep moving and improving a startup or as a matter of fact, anything. A. K. Bērziņš encourages to find mentors who will push to think bigger and push harder over time. “You need someone that will have the 30,000-foot view and can put your daily grind into context when you forget to. Also, you need to measure performance and results, so that you have a benchmark for what it takes to do better.”

Andris K. Bērziņš has given trustworthy and significant information thus being your first mentor to paving the way to success. While he is an authority in business I believe that most of these guidances are useful not only for new entrepreneurs but for everyone who is interested in perpetually evolving lifestyles. Don't stop fulfilling the goals you've set but discover your “grit” and keep going the path you've started.

The article was created in cooperation with the #futurecreators program implemented in the incubator, the author of the article: Airita Skaldere.